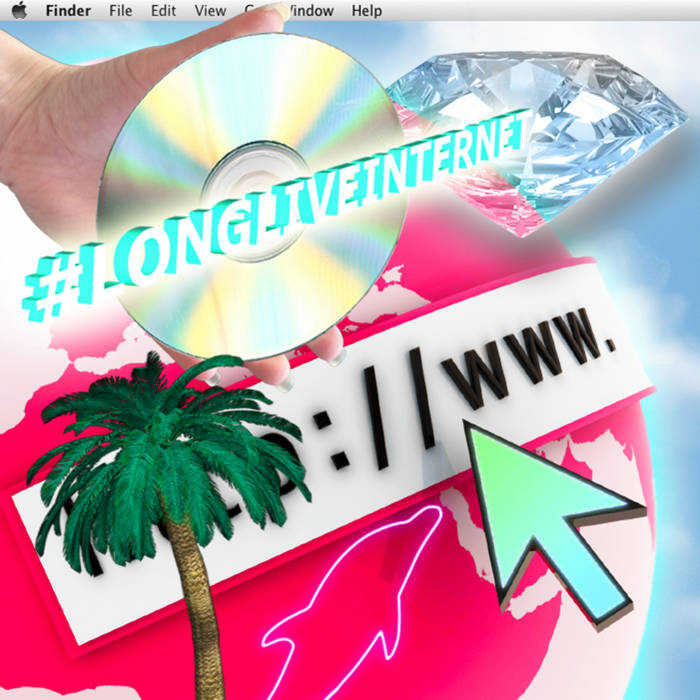 BWWWOYS are two online addicted ghettoboys from the internet. They met on the internet, never seen each other on person but are making music together. This debut release includes fresh and hashtagged bass r`n`b infused tracks, but what makes this release especially strong is the huge line-up of remixers: MUNGUUGNUM, RAUMSKAYA, SUMMER OF HAZE, GILLEPSY, HAARPS

Bandcamp Daily  your guide to the world of Bandcamp

Featuring interviews with the mighty Hiatus Kaiyote and genre-busting L'Rain.